A resource for pianists, pedagogues, and curious music appreciators to explore.

Keep in touch and join our newsletter!

You can help ASAP grow!

Visit the donations page to help this important work. 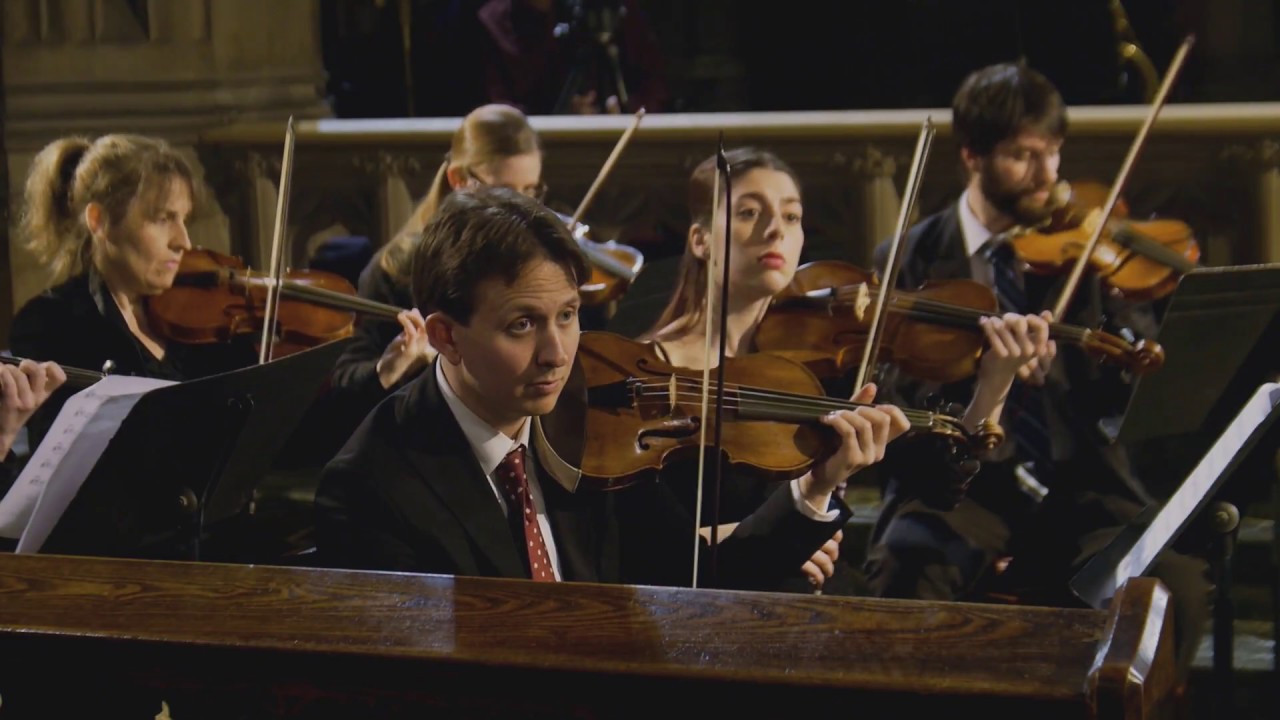 Throughout her professional career, the English composer Dame Ethel Smyth (1858-1944) faced a critical dilemma that many women composers faced: her music was either dismissed as being "too feminine," not measuring up to her male counterparts, or as being "too masculine" and unbecoming of a woman. Despite this hypocritical and misogynistic reception, Smyth persevered, becoming the first women composer to be knighted. Also overcoming the opposition of her father, Smyth studied music at the Leipzig Conservatory (with Carl Reinecke) and later privately with Heinrich von Herzogenberg, where she met many of her contemporaries: Antonin Dvořák, Edvard Grieg, Pyotr Tchaikovsky, Clara Schumann, Johannes Brahms, and Arthur Sullivan.

Several of her operas (such as Der Wald and The Wreckers) were considered to be the most important British operas since Henry Purcell, and her music also includes concerti, chamber music, and solo piano music.

Smyth was also a leader in the British suffragette movement, going so far as to temporarily give up composing in order to focus on the movement–including a brief stint in prison for her activism. Her piece March of the Women became the anthem for British suffragettes.

ASAP is a constantly growing and changing project. Click below to see all upcoming updates and projects.